Please join us at Haskell Indian Nations University for a screening of the new documentary, “Imagining the Indian.” 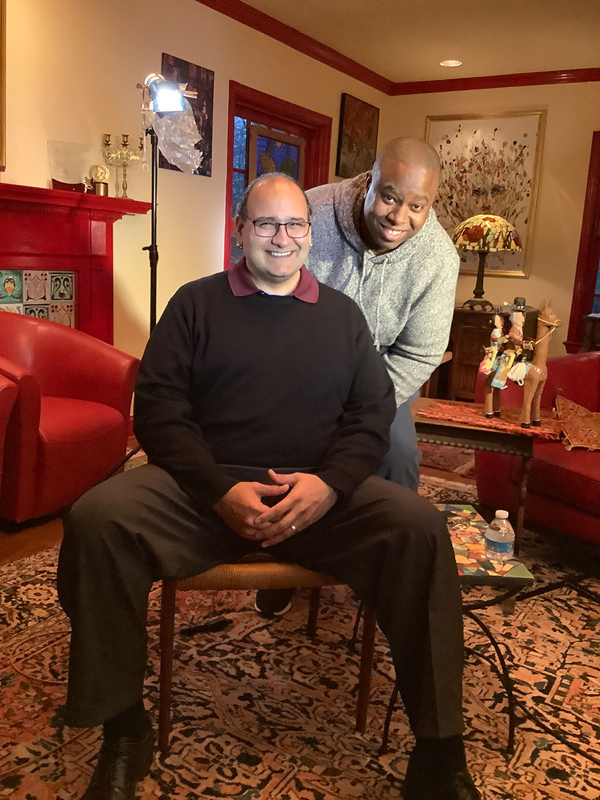