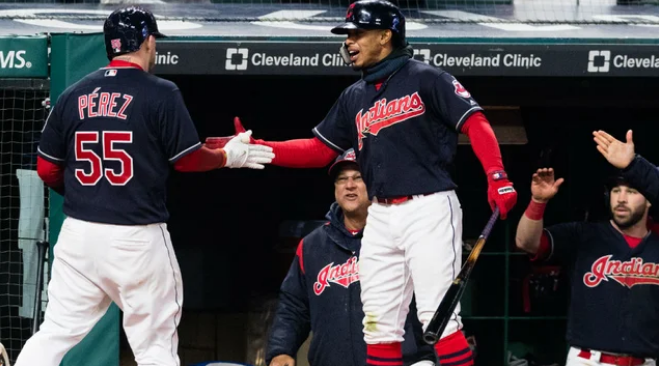 The owner of the Major League Baseball (MLB) team the Cleveland Indians announced Thursday that the team’s executives plan to meet with Indigenous groups to discuss its name change.

The Washington football team will simply compete as the Washington Football Team for the upcoming season, sources informed NBC Sports

Colorlines – WATCH: ‘Imagining the Indian’ Tells the History of the Movement Against Mascots

The feature documentary aims to address the origins and racist tropes of mascots, as well as their real-world impact on people.

COLORLINES – WATCH: ‘Imagining the Indian’ Tells the History of the Movement Against Mascots

The battle to remove Native American names and imagery from mascots and logos has been a longstanding fight and the Ciesla Foundation is producing a new documentary film titled, “Imagining the Indian” that captures the activism around that movement while also...

Kevin Blackistone, the co-producer of an upcoming film about the Washington Redskins and the push to change their name, explains why he has long been an opponent of the Redskins name.
« Older Entries