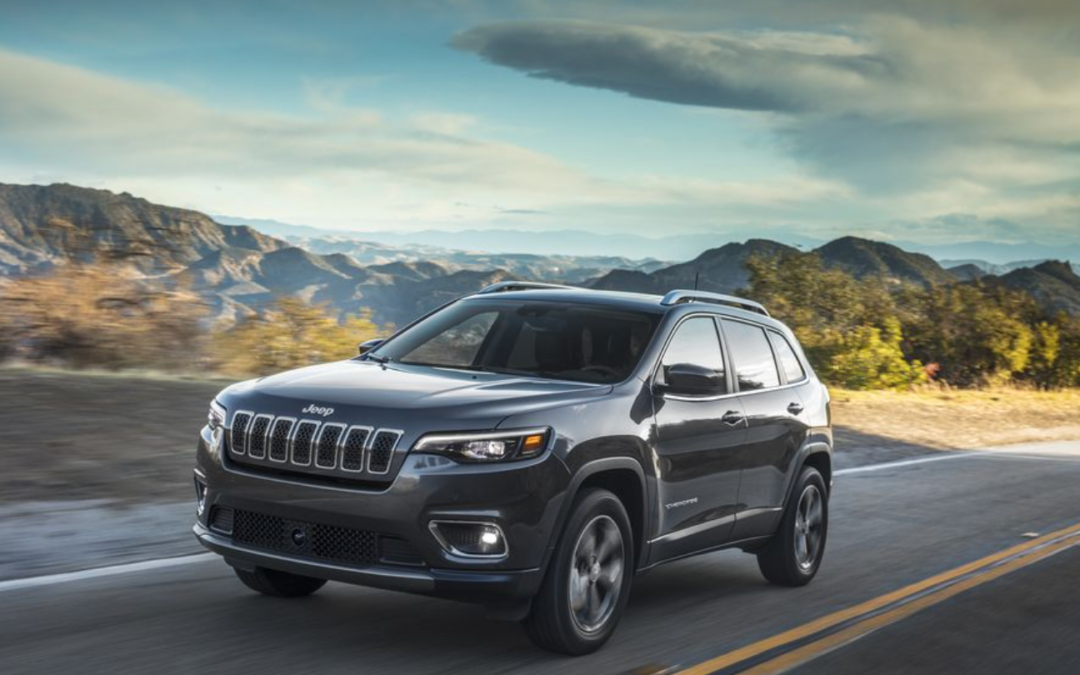 Jeep has been using Cherokee as a model name since the mid-1970s, but its next generation of vehicles arrives during a heightened national discussion of racial and social justice issues. 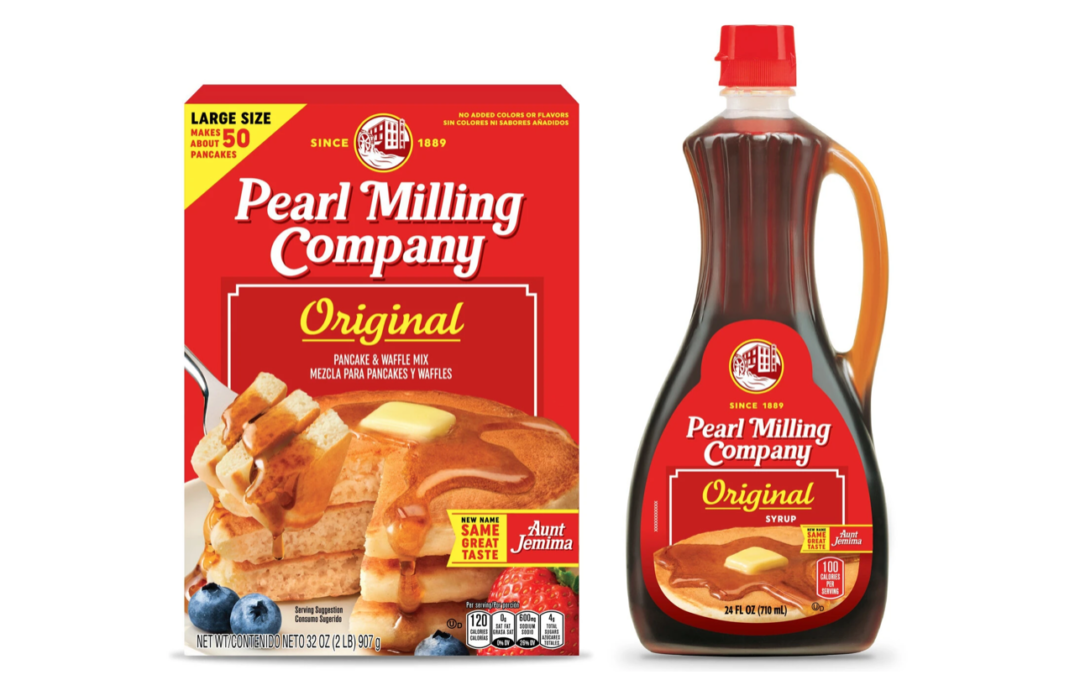 Aunt Jemima Has a New Name After 131 Years: The Pearl Milling Company

The change has been in the works since last June after the killing of George Floyd catalyzed widespread protests over racial injustice and a nationwide reckoning over symbols of the Old South and their meaning. Several large food companies came under fire for using... 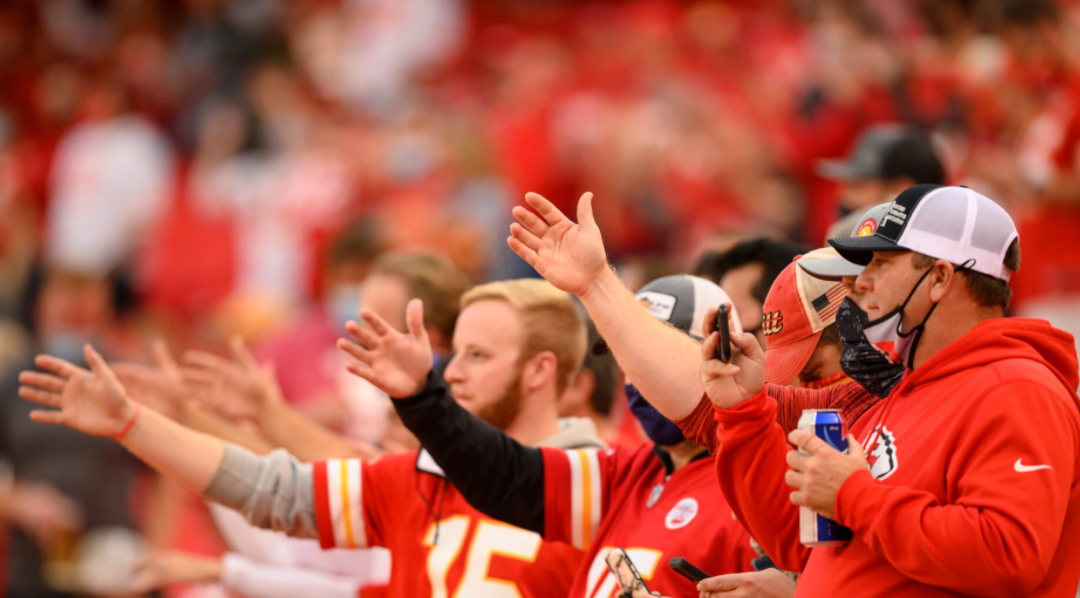 The Chiefs enter the field to the sound of the tomahawk chop.

The Chiefs have banned fans from wearing Native American headdresses at Arrowhead Stadium, but fans continue to swing their arms in a tomahawk chop. They did it again as the team ran onto the field Sunday.