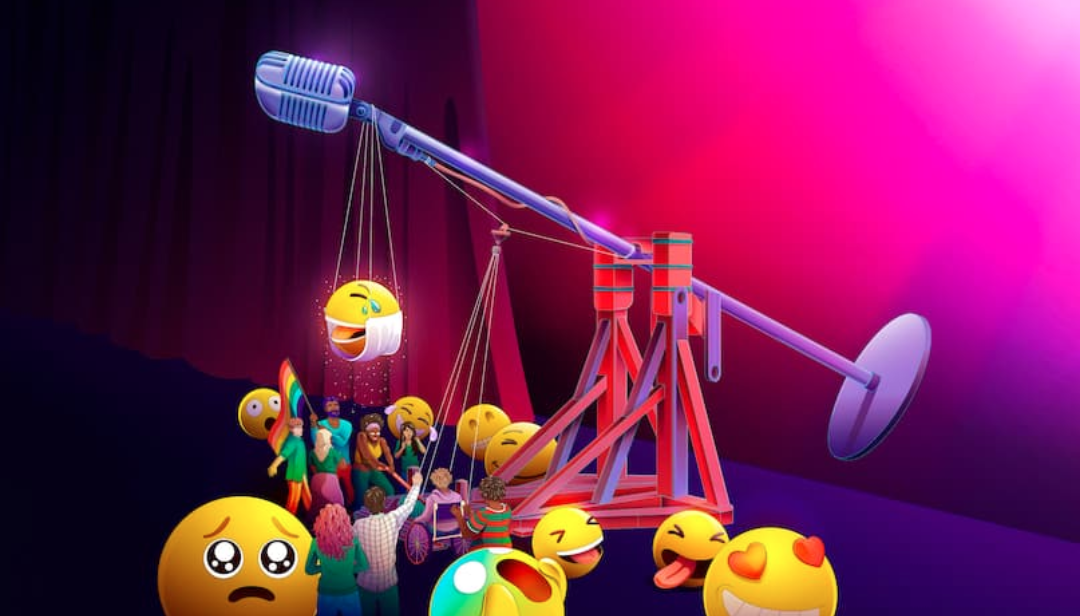 American University’s Laughter Lab is an incubator for marginalized comedians

In appearances and in his comedy routines, Joey Clift talks about Native representation and representation in Hollywood, in particular. He was part of AU’s Laughter Lab, and was interviewed for “Imagining the Indian”. 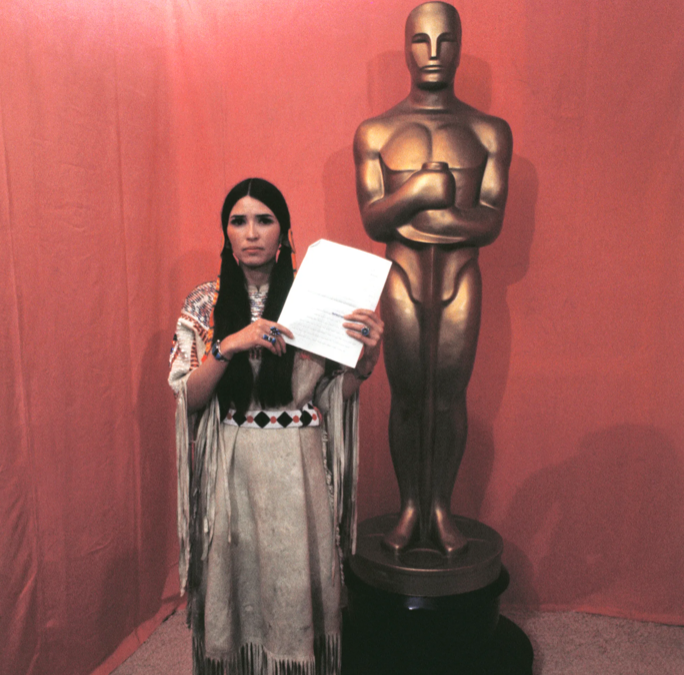 Revisiting One of the Greatest Protests in Oscars History

One of the most controversial and memorable political moments in Oscars history occurred back in 1973, when Marlon Brando won the best-actor award for his performance in The Godfather. Instead of accepting his trophy, he used the moment as a form of protest. Brando...